​Starting February 1, as a new member benefit, Medicaid Directors and your senior deputies can access free, just-in-time, short-term consulting services from a cadre of national experts, including former Medicaid Directors. These experts are available to help you navigate challenges you’ve raised such as:

Unwinding from the public health emergency

Unwinding from the public health emergency

Who can take advantage of the on demand technical assistance and support services?

The services are available to Medicaid Directors and their senior deputies. Requests for assistance are accepted on a first-come-first-served and rolling basis and should be requested by the Medicaid Director.

Is there a charge for the consulting services?

The on-demand technical assistance and support services are a complimentary new member benefit for Medicaid Directors and their senior deputies. 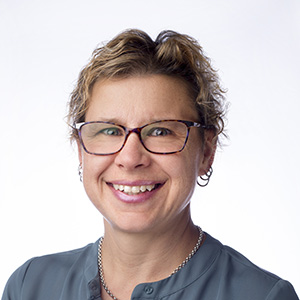 Michele Ames specializes in issues management, political and public policy communications and media relations efforts for government, commercial and non-profit entities. She has worked extensively with corporate, civic, elected and non-profit leaders in proactively positioning their organizations and issues and managing challenging circumstances. Over the last two decades, Michele has managed organizational response for many of Colorado’s largest crisis situations.

Michele’s communications expertise results from nearly 20 years with the news media on both sides of the desk including 10 years of diverse communications consulting. She primarily focuses on public policy advocacy communications, managing evolving communications issues in a host of media environments as well as executive-level strategic consulting around issues management situations.

After working for more than a decade as a journalist, Michele left her political reporting position at the Rocky Mountain News in 2004 to become the media director for the University of Colorado at Denver. Among other experiences, she grew her extensive crisis communications expertise after she was tapped by top university leadership to manage communications involving allegations against the football program in Boulder. She then spent two-years with GBSM where she continued to hone her issues management and crisis skills on a variety of corporate, non-profit and government projects.

In 2007, she returned to the University of Colorado at Denver as special assistant to the Chancellor. In that role, Michele helped lead and support the institution’s internal and external communications efforts including a number of crisis communications issues with the University of Colorado Anschutz Medical Campus. After returning to GBSM, Michele honed her political and public policy advocacy skills by working on both statewide campaigns as well as significant public policy issues at the state capitol including Medicaid expansion and the creation of a successful program to provide long acting, reversable contraceptives. In addition, she managed the day-to-day crisis response for the University of Colorado following the Aurora Theater shooting as well as the death penalty trial.

In 2015, Michele founded her own consultancy where she continues to work on issues that make a difference. She lives with her husband, two children and two rescue dogs in Lakewood. 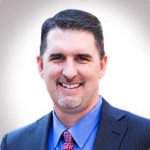 Tom Betlach joined Speire as a partner to advise government and private sector clients on complex health policy and strategic initiatives. He is a nationally-recognized thought leader on Medicaid and health care policy, known for his expertise in serving complex populations, delivery system transformation, value-based purchasing, managed care and cost containment. Prior to joining Speire, Tom spent 27 years serving in a variety of leadership roles for the state of Arizona. He served five different governors in three different cabinet positions.

Most recently, Tom served as director of the Arizona Health Care Cost Containment System (AHCCCS), Arizona’s state Medicaid agency, where he reported directly to the governor. AHCCCS provided health care coverage to 1.9 million Arizonans at an annual cost of $13 billion.

Known for his ability to work across government, Tom was integral to Arizona’s development of a broad coalition to streamline justice system transitions to health care. This multi-pronged, collaborative strategy resulted in a more effective approach to delivering care. The effort aligned well with broader initiatives in the Medicaid program to expand housing and employment support services. Upon his departure, Arizona Medicaid was the third largest housing authority in Arizona. He also led initiatives to develop stronger partnerships with tribal organizations. Through innovative 1115 waivers and other authorities, Arizona created first-in-the-nation models that improved services for tribal members.

Tom serves as a critical Medicaid and health policy resource for policy makers across the country. He led an Arizona/federal government partnership to create new tools that improve services for those dually eligible for Medicaid and Medicare. Tom has testified on multiple occasions before Congress and his leadership on dual eligible population services is recognized nationally.

Tom served as both vice president and president of the National Association of Medicaid Directors. He currently serves on the board for the National Committee for Quality Assurance (NCQA) and is a member of the Congressional Budget Office Panel of Health Advisers. 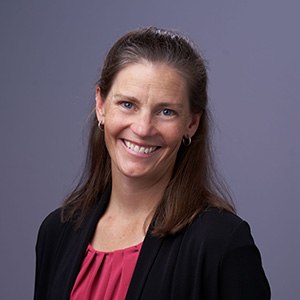 Gretchen Hammer is the founder of the Public Leadership Group, a firm that works with public sector leaders to increase their impact and improve the health and well-being of communities. Over her career, Gretchen has served as a senior government official, non-profit executive and small business owner. Through her work with the Public Leadership Group, she specifically focuses on leadership development and innovation and alignment of public systems and investments to better serve children and families. She is an expert in leadership development, public administration, stakeholder and community engagement, Medicaid policy and operations and maternal and child health policy.  Gretchen is a graduate of Colorado College and the University of Washington School of Public Health.  She lives in Denver with her family. 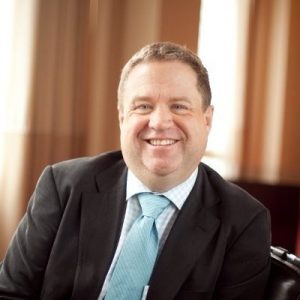 Jim Jones has worked on health coverage and human service programs for over 40 years, working in state government for 34 years, and as a consultant for eight years. Jim has a passion for the program and spent his career trying to innovate and improve services for members and increase the effectiveness of the program overall.

During his years as a consultant, Jim worked in over 26 states, with both CMS and CMMI, with multiple health plans and with several non-profit organizations (RWJ, etc.).  This experience provided him with a national view of the program and an understanding of how states differ in their administration of the program. 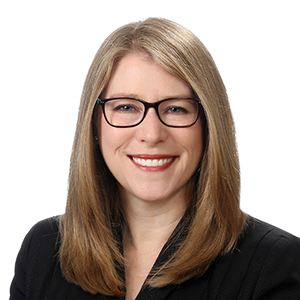 Former Florida deputy secretary for Medicaid, Beth Kidder is a transformative and innovative healthcare leader with more than 20 years of experience working within the state Medicaid system. She was instrumental in transforming the state’s Medicaid program to a managed care model and focusing the program on improving the health of people insured by Medicaid.

During her time as Medicaid director, she was elected president of the National Association of Medicaid Directors and led the organization during the onset of the COVID-19 pandemic, applying Medicaid expertise and leveraging federal relationships to support states during the crisis.

In addition to leading the Medicaid agency, she also held positions as assistant deputy secretary for Medicaid Policy and Quality, and chief for the Bureau of Medicaid Services. She started her career in Medicaid as a human services planner in the North Carolina Department of Health and Human Services.

Beth earned a Master of Public Policy from Duke University and a bachelor’s degree from the University of Florida. She was also awarded a fellowship with the Medicaid Leadership Institute, a year-long executive development program that also brought resources to Florida to further develop Medicaid leaders.